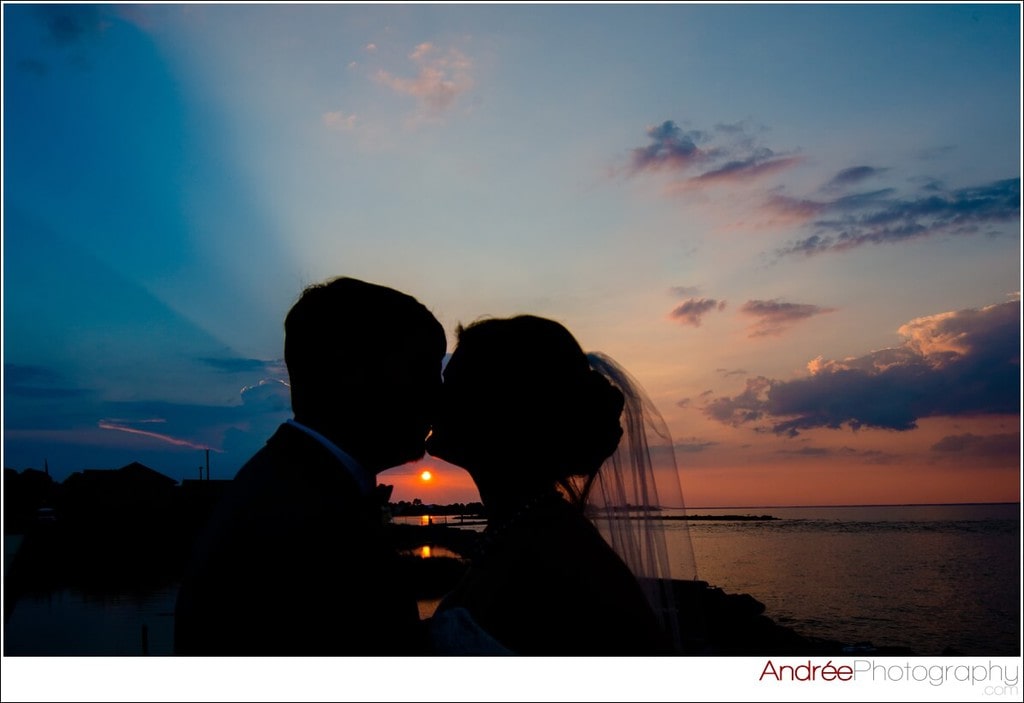 I met the Ramey family out of thin air. God brought these wonderful people in my life. I have to believe it was that way.

Mrs Saundra called me one day saying she’d like to talk about her daughter’s wedding, which was fast approaching. Small family affair on June 4th. I did a double take when she mentioned it was a Thursday, but after our long conversation I found out that very day has an extremely important significance in the family: Jennifer’s grandparents and Jennifer’s parents (Mrs Saundra and Mr Mark Ramey themselves) had been married on the same day! Needless to say… mind = blown! And oh, yeah, there were 4 dances… the last one being Mr Mark and Mrs Saundra on their – ahem – ANNIVERSARY!!!

This, people, is what it’s all about. Holding your family true and precious through generations to come and honoring them every way you can. It’s not about some glamorous affair (though there’s nothing wrong with having one!), it’s not about the stunning dress and jewelry (though we love when they show up, as you will see below!),  it’s about the people and it’s about the moment and it’s about the emotions! It’s about all that coming together. That’s really it.

I took Jennifer and Wesley to the Dauphin Island Sea Lab for a portrait session at sunset. They told me that’s a very special place for both of them. My bride was a marine biologist and my groom – an environmental engineer. They met at the Sea Lab while attending college. Wes even told me why fish jump out of the water. (It’s to regulate their pH levels. I swear there was no Google involved!!)

There were many teary eyed moments in this beach wedding and rightfully so. Jen had a first look with her dad and I promise it was one of the best moments I’ve ever witnessed during a wedding. Right before the ceremony she and Wesley decided to hold hands without seeing each other and praying together for their life that was about to begin. I don’t think there was a dry eye amongst all who witnessed that… No, I did not have it together and had to keep taking photos through the tears!

When the day was over and I curiously asked Mrs Saundra how she found me. She simply said: Google.

It’s very hard to describe in words the amount of joy and relief and sheer happiness I was feeling that very moment. Because if you’ve known me and you’ve known my struggles and the dark moments I’ve been through in the past two years and never gave up on this dream… you’ll know what it meant to hear that out of all the wonderful photographers in this area, she found me and she liked me. Because whatever I’m doing, I must be doing it the right way.

And I have nobody to thank to for that but God. You see, that’s why He brought all these wonderful people in my life. To tell me that it’s all going to be okay. And that He’s got my back. And to keep on going.

Thank you Jen and Wes and Mrs Saundra and Mr Mark. You will never know what you all mean to me, even though we only met once 🙂 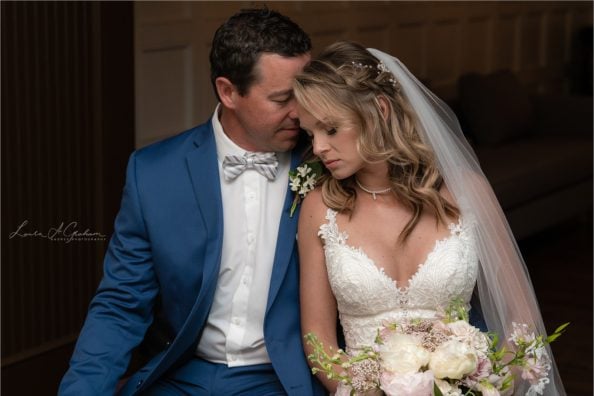 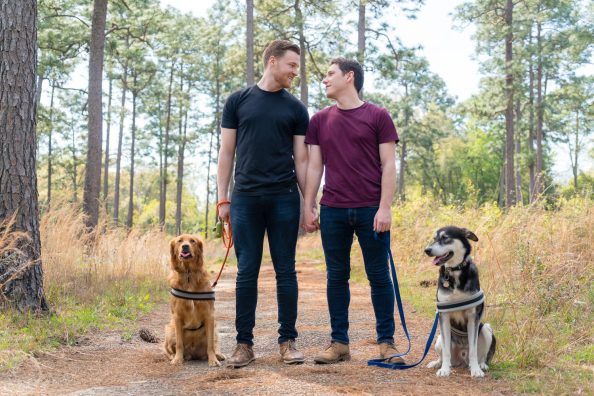 Kevin and Kaleb {Engaged} | Longleaf Pine Forest + Bienville Square | Mobile, AL Peyton and Addison {Married} | Weeks Bay Plantation Fairhope Alabama Wedding Photographer I stared at the cursor on the blank page for a long time… It was a ...

This function has been disabled for Andree Photography.